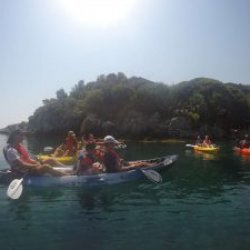 Næste indlæg
Pelion in Greece is absolutely one of the most beautiful places I have ever been. The region in Gree

People have been searching for ways to extend their lifespans since the dawn of existence, and to our credit, we?ve made a lot of progress. In the Middle Ages, you would be lucky to live to 40, while for many people today, 90 or even 100 isn?t out of the question.

There is one legend from more recent times that involved a man who, supposedly, had lived well beyond his 120?s; in fact, according to some accounts, he was believed to have surpassed 250 years. He not only figured out the secret to a long life, he might have been the oldest person to ever live. And when you hear his story, you?ll be totally captivated!

This is Li Ching Yuen. According to a 1930 article from The New York Times, he reportedly lived to be 256 years old?

In 1928, professor Wu-Chung Chieh of Chengdu university discovered documentation congratulating Li on his 150th birthday in 1827, and even more documents congratulating him on his 200th birthday in 1877. According to the Times article, the old men in the neighborhood claimed that Li was already a grown man when they were just children.

Li began his career as an herbalist at just ten years old, and for almost forty years, had a diet of mostly herbs, goji berries, lingzi, wild ginseng, he shoo wu, gotu kola, and rice wine. He continued this for the next 100 years of his life.

He was a beloved member of his community, and reportedly married 23 times, fathering some 200 children in the process.

According to one version of Li?s married life he had buried twenty-three wives and was living with his twenty-fourth, a woman of 60. Another account, which in 1928 credited him with 180 living descendants, comprising eleven generations, recorded only fourteen marriages. This second authority said his eyesight was good; also, that the finger nails of his right hand were very long, and ?long? for a Chinese might mean longer than any finger nails ever dreamed of in the United States.

One statement of THE TIMES correspondent which probably caused skeptical readers to believe Li was born more recently that 1677, was that ?many who have seen him recently declare that his facial appearance is no different from that of persons two centuries his junior.?

But supposedly, he wasn?t even the oldest man that he knew! One of his disciples claimed that Li once met a 500-year-old man that taught him Qigong exercises and a special herb-rich diet that can help people live extraordinarily long lives.

When asked about the secret to his long life, Li had this to say: ?Keep a quiet heart, sit like a tortoise, walk sprightly like a pigeon, and sleep like a dog.?

There has, of course, been skepticism espoused about Li?s lifespan; as early as 1928, a newspaper article from October, 1928, had quoted Dr. Royal S. Copeland saying that, ?even if this venerable Chinese is only one-third that age, his longevity formula is well worth living.? According to Snopes.com, the earlier birthday of 1677 might have been a result of an error in the records themselves; and arguably, if Li Ching-yun?s own stated date of birth had been some time in 1736, this would have to be the more likely period during which he had been born.

Still, this would have made Li Ching-yun 197 years old when he passed away, which far exceeds even the eldest known to exist among us. Maybe it?s not impossible? but to live to be nearly two centuries old is still highly unlikely.

There may, however, be another possibility here: could Li Ching-yun?s age (and some of the apparent discrepancies about it) have been due to a case of mistaken identity? It is possible that Li had kept the name of an earlier ancestor, a name that, perhaps, had been used many times throughout his ancestry. This might explain records that showed the name ?Li Ching-yun? dating back more than 250 years at the time of his passing; it would not, however, explain the Chinese government honoring him at ages 150 and 200, nor Li?s own claim to have been 197 years of age. To explain this as ?mistaken identity? would further require the presumption that the man had possibly been complicit with an ongoing hoax?perhaps one that lasted several generations?which simply cannot be proven.

As medical science nears the stages where technology can improve one?s chances of living beyond 120, perhaps a few of us will still find the notion of a mysterious diet of Chinese herbs and rice wine thought-provoking. Or, one could always employ those time-tested traditions of tortoise-sitting and pigeon-strutting instead.

Whether or not you believe the story, that certainly sounds like sage wisdom. We could all stand to take a page from this incredible man?s book! 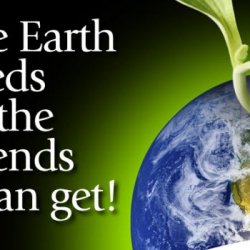 Friends Of The Earth 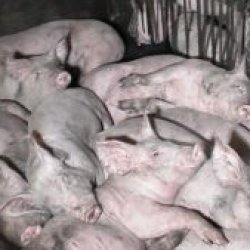 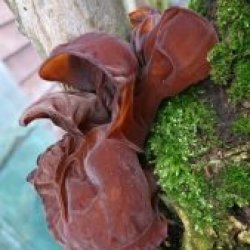 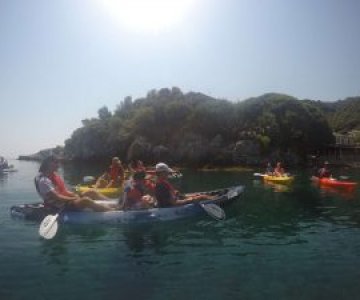 Pelion in Greece is absolutely one of the most beautiful places I have ever been. The region in Greece has everything. A magnificent coastline, very …
Læs mere
FØLG