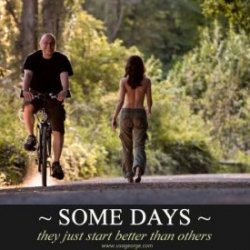 Næste indlæg
Open your eyes for the beauty and meaning around you. There is beauty everywhere. Look around and ex

What do you believe in? What makes sense to you and what brings you meaning in life about what happens after life?

SCIENTISTS have offered a glimpse into the afterlife with a huge study on Near Death Experiences (NDEs), with the most shocking finding suggesting that people see spirits when near to death.

Many people claim to experience feelings of peacefulness, a sense of disconnection from the body and visualisation of bright lights.

But new research has found that a large chunk of people claim to encounter ghostly orbs.

A new study from Belgium researchers analysed 154 individuals who had been on the brink of the afterlife to offer a peek into death.

The responses were collected through the International Association for Near-Death Studies and the Coma Science Group and analysed by experts at the University of Liege.

Charlotte Martial, lead author of the study, said: ?To the best of our knowledge, no study has formally and rigorously investigated whether NDE features follow a fixed order or distribution.

?The aim of our study was to investigate the frequency distribution of these features, both globally and according to the position of features in narratives, as well as the most frequently reported temporality sequences of the different near-death-experience features.?

Some 80 per cent of participants who had been revived from the verge of death reported feeling extremely peaceful, 69 per cent saw a bright light, but perhaps most shockingly, 64 per cent believe that they encountered spirits or people.

The least common experience was speeding thoughts and precognitive visions.

Ms Martial said: ?This suggests that near-death-experiences seem to be regularly triggered by a sense of detachment from the physical body and end when returning to one’s body.?

The most common sequence, experienced by 22 per cent of people, was out-of-body experience, followed by experiencing a tunnel, seeing a bright light, and finally a feeling of peace.

Ms Martial said: ?Our findings suggest that near-death-experiences may not feature all elements, and elements do not seem to appear in a fixed order.

?While near-death-experiences may have a universal character so that they may exhibit enough common features to belong to the same phenomenon, we nevertheless observed a temporal variability within the distribution of reported features.

?This raises significant questions about what specific aspects of near-death-experiences could be considered as universal – and what not.

In a large scale study of more than 2,000 people, British boffins confirmed that thoughts DO carry on after the heart stops.

The shock research has also uncovered the most convincing evidence of an out of body experience for a patient declared dead.

It had been believed the brain stopped all activity 30 seconds after the heart had stopped pumping blood around the body, and that with that, awareness ceases too.

However, the study from the University of Southampton shows people still experience awareness for up to three minutes after they had been pronounced dead.

Lead researcher Dr Sam Parnia said: “Contrary to perception, death is not a specific moment but a potentially reversible process that occurs after any severe illness or accident causes the heart, lungs and brain to cease functioning.

“If attempts are made to reverse this process, it is referred to as ‘cardiac arrest’; however, if these attempts do not succeed it is called ?death?.”

Of the 2,060 patients from Austria, the US and the UK interviewed for the study who had survived cardiac arrest, almost 40 per cent said that they recall some form of awareness after being pronounced clinically dead.

Dr Parnia continued: “This suggests more people may have mental activity initially but then lose their memories after recovery, either due to the effects of brain injury or sedative drugs on memory recall.?

Of those who said they had experienced some awareness, just two per cent said their experience was consistent with the feeling of an outer body experience ? where one feels completely aware and can hear and see what?s going on around them after death.

Almost half of the respondents said the experience was not of awareness, but rather of fear.

However, the most significant finding of the study is that of a 57-year old man who is perhaps the first confirmed outer body experience in a patient.

The man was able to recall with eerie accuracy what was going on around him after he had ?died? temporarily.

Dr Parnia continued: “This is significant, since it has often been assumed that experiences in relation to death are likely hallucinations or illusions occurring either before the heart stops or after the heart has been successfully restarted, but not an experience corresponding with ‘real’ events when the heart isn’t beating.

“In this case, consciousness and awareness appeared to occur during a three-minute period when there was no heartbeat.

?This is paradoxical, since the brain typically ceases functioning within 20-30 seconds of the heart stopping and doesn’t resume again until the heart has been restarted.

?Furthermore, the detailed recollections of visual awareness in this case were consistent with verified events.” 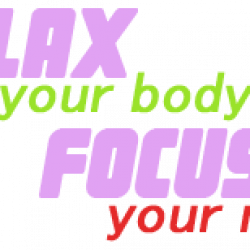 8 tips til at være i kroppen 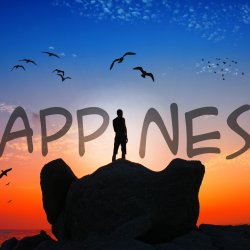 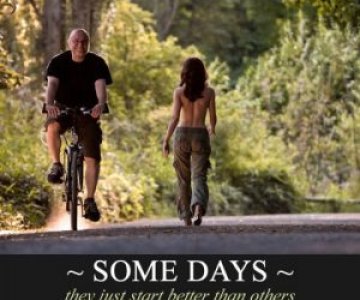 Open your eyes for the beauty and meaning around you. There is beauty everywhere. Look around and experience all the things that is just in …
Læs mere
FØLG