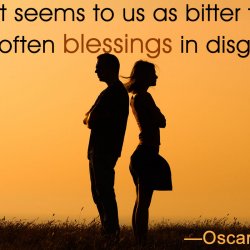 Næste indlæg
IT HAPPENS, WE FIND OUR RELATIONSHIPS GETTING STAGNANT AND MISS THE SPARK! HERE ARE 4 THINGS YOU CAN

How To Get Things Done

Are you a big procrastinator? You hate doing it, but you do it! You wait until the very last second or don?t act at all.

Procrastination is the practice of carrying out less urgent tasks in preference to more urgent ones, or doing more pleasurable things in place of less pleasurable ones, and thus putting off impending tasks to a later time. In order for a behavior to be classified as procrastination: it must be counterproductive, needless, and delaying. Similarly, it is ?to voluntarily delay an intended course of action despite expecting to be worse off for the delay.?

People experience the effects of wasting time and not meeting deadlines is devastating at both the business and personal levels. Procrastination may result in stress, a sense of guilt and crisis, severe loss of personal productivity, as well as business and social disapproval for not meeting responsibilities or commitments. These feelings can combine and may create further procrastination.

Are you a big procrastinator?, but sometimes you avoid doing something if it takes you out of your comfort zone. Even though, you know multiple productivity strategies, you delay the actions as much as you can. However, after you push yourself to complete the task, you realized that it was easier than you previously thought.

How Can You Beat That?

In this post, you?ll learn Mel Robbins? one simple action to develop the courage to overcome chronic procrastination even if you don?t feel like it; transform your personal and professional life, and obtain the confidence that comes afterward.

Why Do We Procrastinate?

Nowadays, it?s easy to blame social media as many consider these apps the main outlet to procrastinate. However, research about what causes procrastination has been around for decades, long before the Internet. According to Oxford Dictionaries, the word procrastinate has been used ?since the late 16th century, when the verb first came into English via the Latin pr?cr?stin?re.?

Even though procrastination is first link to time management and/or productivity, it also affects health and relationships. Surprisingly, a procrastinator is not attached to failure, as chronic procrastinators can be successful in business/studies. However, if you neglect to act when it?s needed, and it troubles your health and/or relationships; you have to reconsider your definition of success.

A word of caution:

If you suffer from severe anxiety-related procrastination don?t doubt in asking for help, starting with family and friends, but going further find professional advice.

Procrastination is not so much an effect of laziness ? it is a higher trait influence of being impulsive and avoiding what we consider boredom. Most of us can recognize when we are procrastinating, we are able to reflect on what we need or intend to do and then justify to ourselves why we are not taking action. Procrastination is more likely to occur when we fail to have control on our impulsive behavior and lack the discipline to get ourselves back at the tasks at hand.

At the fundamental core, we procrastinate when we allow ourselves the emotional pleasures of the moment to have more influence on our motivations than the perceived unpleasant emotional payoff of the task at hand.  It is possible to learn new ways of manipulating the emotional intensity of the importance of our goals, and systems of strategies to increase compliance to the plans we have made for ourselves. 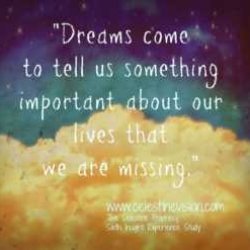 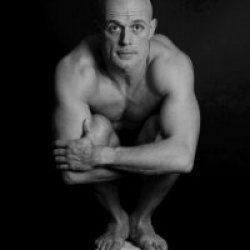 The beginning of your freedom 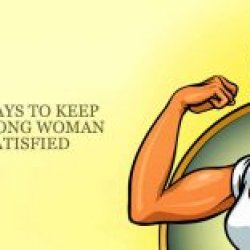 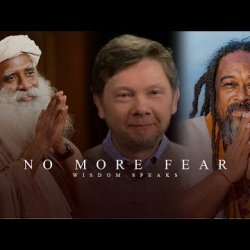 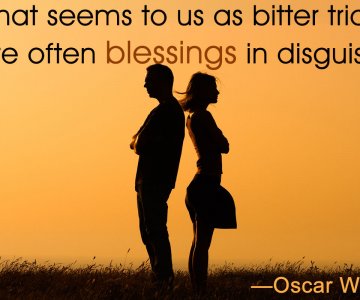 TO IMPROVE YOUR RELATIONSHIP

IT HAPPENS, WE FIND OUR RELATIONSHIPS GETTING STAGNANT AND MISS THE SPARK! HERE ARE 4 THINGS YOU CAN DO RIGHT NOW TO IMPROVE YOUR RELATIONSHIP …
Læs mere
FØLG