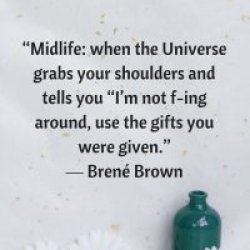 Næste indlæg
6 tips for managing midlife changes Although our bodies adapt to meet our changing needs as we age,

The Story of Everybody, Somebody, Anybody And Nobody

The story may be confusing but the message is clear: no one took responsibility so nothing got accomplished.

But how do you get people to take responsibly for their work? Different things work in different situations, but here are some strategies that have proven to be effective:

Become a role model. You can?t tell people what to do if you yourself aren?t willing to hold yourself to the same level. If you want people to act responsibly, you have to be accountable. Your team and your company look to you for direction.

Don?t make assumptions. Don?t assume that others know instinctively what to do and when to do it, or even what you expect from them. Before people can take responsibility for their work they require clear communication. The more you communicate, the better the results are likely to be.

Set the standard. If you expect excellence, it?s up to you to set the standards for results and performance. Make each task or goal measurable and set it on a reasonable timeline so it?s achievable. Give people a clear target and they?ll work to reach it?and maybe even surpass it.

Get the buy-in to go the distance. You need people to buy in and commit if you want to succeed. Each vision should be compelling; each goal should build toward the whole; each task should be laced with motivation. You need people to feel compelled, inspired and motivated to take responsibility.

Make regular check-ups. One of the biggest reasons people fall short is a lack of follow-through by leadership. Help people stay focused by setting up regular checkpoints?phone calls or meetings where everyone can communicate and catch up, staying focused on moving forward and being accountable. When people know there will be check-ups, they?re less likely to procrastinate and more likely to hit their targets.

Provide support and training. Especially with a start-up or a new initiative, people are taking on projects or tasks that they?ve never faced before. Make sure everybody has the training and resources they need to be successful, and provide help in resolving any issues that may arise.

Encourage candor. One of the worst things that can happen to a team is for people to feel uncomfortable discussing problems and expressing their honest opinions. Build a culture of candor so that people know it?s the norm to tell the truth, even when it?s difficult or awkward.

Concentrate on solutions and not only problems. If people are having problems or falling behind, expect them to come to you with possible solutions, not just the problems. Create an expectation that the first response to a problem is to start finding solutions.

Praise performance. Praise people for good results and be specific with your acknowledgment. Let them know what they did well and how their work is affecting others. If they fall short, coach them privately and let them know how they can improve. And if their performance does not improve, also address this with meaningful consequences that have been explained ahead of time.

To avoid having your team become Everybody, Somebody, Anybody and Nobody, commit to becoming the kind of leader who takes responsibility for your own life and leadership.

Lead from within: Don?t let Anybody (or Everybody, Somebody or Nobody) stop you from doing what you need to do to create the kind of leadership and life you can be proud of.

The Divine Energy Within 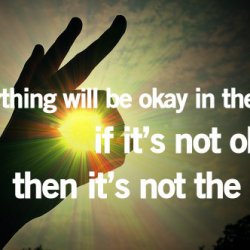 Everything will be okay in the end…..... 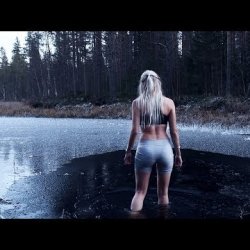 Feel The Power From The Cold 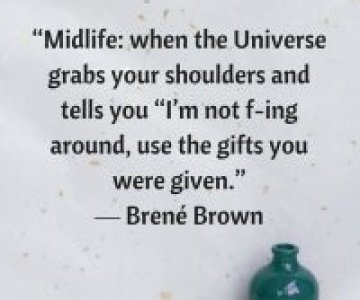 6 tips for managing midlife changes Although our bodies adapt to meet our changing needs as we age, eventually, time takes its toll on the body …
Læs mere
FØLG